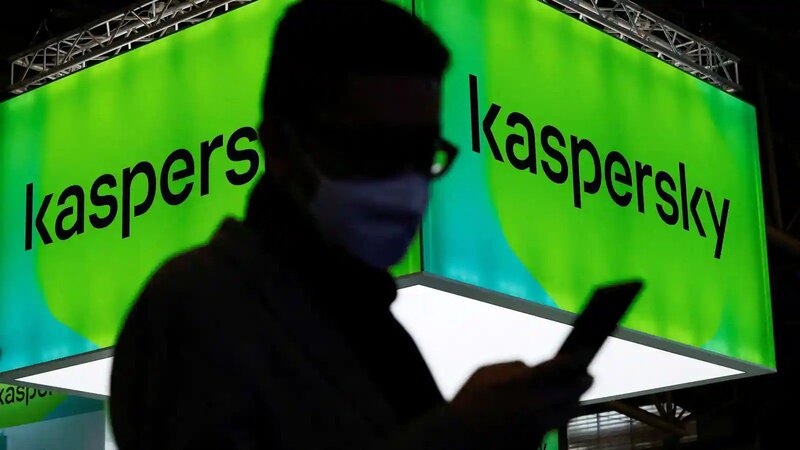 Following Russia’s invasion of Ukraine and after endless hours of contemplation and discussion we have decided to discontinue the use of Kaspersky Select Antivirus across our entire customer base.

Kaspersky Labs is a Moscow based multinational corporation who have made an excellent reputation for themselves in the global cyber security sector, we began using and recommending their products around 6 years ago because we thought it was the best product on the market to help protect our customer’s equipment.  In 2018 and again in 2020 we exhaustively re-evaluated all of the major antivirus products to answer the question “Which one is the best?” and on both occasions we concluded that Kaspersky was better than all of the others, under normal circumstances we would have been conducting the same evaluation again later this year.  As it is, things have changed and we must move on…

As of right now there is no credible evidence to suggest that the Kaspersky products are in any way technically flawed or vulnerable for use as a cyber attack tool, despite this the threat is still there and the fact remains that Kaspersky is a Russian based business.   The fear is that they could be coerced by the Russian government to enable the Kaspersky software to be used as a weapon.  Eugene Kaspersky, the founder and CEO is on the record denying any ties with the Russian government and several years ago when a similar accusation was made he said something to the effect of “If I found my company being forced by the Russian government to do it’s bidding I would sooner shut down the business than co-operate.”  If you want to learn more just Google “Kaspersky hacking”

More recently, about two weeks ago the German government urged all businesses and individuals not to use Kaspersky software.  This was followed a couple of days later by the Italian government going a step further by announcing bans on the software’s continued use.  One of only two Kaspersky Labs Australian distributors announced just a few days ago that they are ditching the brand and have actively encouraged their resellers to “seek alternative cyber security products”.

I should at this point reiterate that I do not have any reason at all to think that Kaspersky has been compromised or would be used to attack Australians and Australian businesses.  This coupled with the way we have deployed Kaspersky by using our own privately owned and operated Kaspersky Control Centre server (which is itself very well secured) means that although we are discontinuing the use of the software we have time on our side to make a smooth transition.  The last thing we want to do is leave any of our customer’s systems more vulnerable by removing Kaspersky before a replacement is ready.

Speaking of replacements, we have been very busy over the past few weeks looking at alternative products and I’m pleased to announce that we have identified two viable candidates, one of them is shaping up to be better than Kaspersky and the other offers most of the same features and protections that the Kaspersky product does.  While we haven’t quite finalised our plans and offerings I expect that we will soon have two options for our customers to choose from, one next-generation security solution that goes far beyond plain old antivirus and another solution for those who are comfortable with traditional antivirus products.

Although I really don’t think that Kaspersky software will ever be ‘weaponised’ I want you to know that in the worst case scenario we already have the ability to rapidly remove Kaspersky from our customer’s computers and deploy an alternative (even if it’s a temporary one).  I hope that we don’t ever need to resort to such drastic measures but rest assured that there is a plan B if the worst does happen.  What we expect will happen and are planning for is a staged transition away from Kaspersky during the course of 2022.