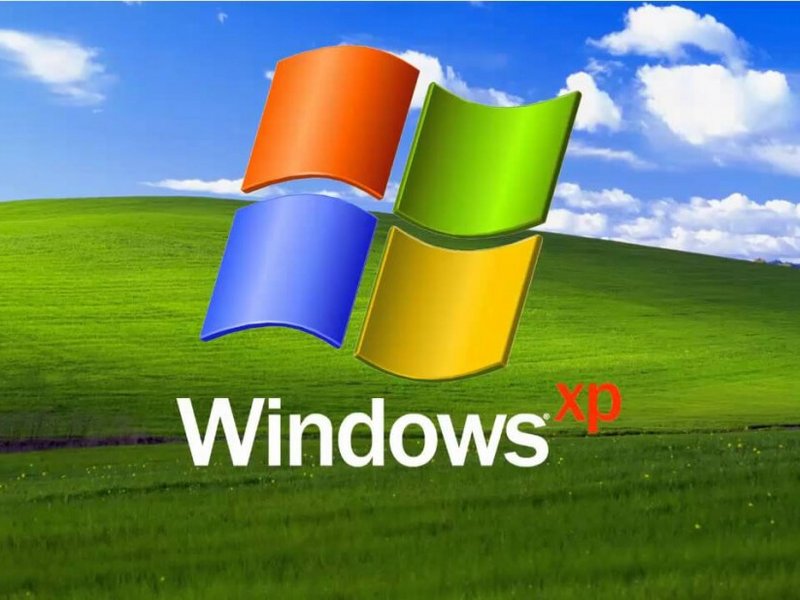 Originally posted by Microsoft Security Response Center on 14th May 2019

Now that I have your attention, it is important that affected systems are patched as quickly as possible to prevent such a scenario from happening. In response, we are taking the unusual step of providing a security update for all customers to protect Windows platforms, including some out-of-support versions of Windows.

Customers running Windows 8 and Windows 10 are not affected by this vulnerability, and it is no coincidence that later versions of Windows are unaffected. Microsoft invests heavily in strengthening the security of its products, often through major architectural improvements that are not possible to backport to earlier versions of Windows.

It is for these reasons that we strongly advise that all affected systems – irrespective of whether NLA is enabled or not – should be updated as soon as possible.